London is a truly cosmopolitan city that is fun to visit. A highlight of any holiday is sampling the local cuisine. Classic dishes like a ‘Full English’ cooked breakfast, ‘Fish & Chips’,a traditional Roast Dinner and of course, the quintessential English Afternoon Tea can all be enjoyed, but they are all national favorite’s rather than dishes that have their roots firmly in the capital city of England.

For those who like to be adventurous with food and enjoy shellfish, a small bowl of cockles is a traditional dish from London’s East End where it was popular because it was cheap and nutritious. The cockles have grown for centuries in the Thames Estuary.

Cockles are tiny heart-shaped clams that are orange in colour and quickly steamed and then seasoned with a splash of white wine vinegar and fresh lemon juice. The cockles are usually served in tiny bowls with a two-pronged fork.

During the 18th century there were many eels to be found in the River Thames and they were a popular dish amongst the poor people of London’s East End – and also an important food source. The eels were chopped and boiled in different herbs and the meat was then cooled. Eels naturally produce gelatine which became jelly-like as the meat cools. When the first pie-and-mash shops opened 100 years later, many also sold jellied eels and also stewed eels.

If you decide to give eels a try, you pop a single piece in your mouth – but be careful as it contains a curved bone. The jelly has a very strong fishy taste.

Despite its name, the Scotch Egg was not invented in Scotland but by the luxury London grocery store of Fortnum & Mason in Piccadilly. Scotch eggs were first sold as a luxury food perfect as a travelling snack. A Scotch egg is a hard-boiled egg that has been covered in a layer of pork sausage meat, then coated in breadcrumbs and deep-fried. The idea behind the recipe was that the egg would not smell so strongly if it was inside a shell of meat.

Today, Scotch eggs are widely available in supermarkets and pubs and some of the capital’s chefs are successfully creating gourmet versions of this original travelling snack.

Another common food to spot in the windows of bakeries in London is the sausage roll. Variations of this popular finger food can now be found in several European countries and the United States, but the traditional version was first invented in London in the 19th century when sausage rolls became a popular and cheap street food.

The Romans had often wrapped different meats in pastry, but it was a London maker who decided to experiment with cooking sausages in tubes of shortcrust pastry. His new recipe became an instant success, but was later adapted when flaky puff pastry was brought to London by the French.  Today there are many regional variations made with sausages containing different combinations of herbs, spices and even fruit. Sausage rolls are still a popular finger food or snack, but can be enjoyed with salad. A leading UK bakery chain sells 2.5 million sausage rolls every week!

This classic dish originates from the East End of London where it first appeared during the Industrial Revolution (1760-1840) and soon became a regular dish eaten by working class families. The pie could bought from a pie-and-mash shop or was home-made and either family-sized or individual portions. The pie had a pastry shell that was filled with small pieces of meat plus carrots and garden peas. The pie would be served warm with fluffy mashed potato and often parsley sauce.

Several pie shops still remain in the city today and are still in their original buildings and  family run.

The name of this dish refers to the noises made as cabbage and potato are fried together. The name ‘Bubble and Squeak’ first appeared in the Oxford English Dictionary in 1762. The dish was popular with poorer people in London as it was a clever way to use leftovers and also to stretch meat as slivers of seasoned beef were often fried with the vegetables.  In 1791 a London newspaper printed an account of the quarterly meeting of the Bubble and Squeak Club at Smithfield.- one of the city’s best known markets.

During the Second World War, because of food shortages, housewives stopped including meat in the dish and it was made from cooked chopped potato and cooked cabbage. Today, there are several variations of the recipe available in London, including one made with small pieces of corned beef.

This perfect summer dessert is a combination of meringue pieces, fresh strawberries and whipped cream. This dish is said to have been created in 1893 at Eton College- the prestigious boys’ public school in Windsor – and quite by accident. A large Palova decorated with strawberries was dropped on the floor and the broken meringue, fruit and cream were quickly scooped into individual sundae dishes and served. The dessert was so popular that it was served at the college’s annual cricket day against Harrow School and was a great success. It was later served to the monarch King George V at Buckingham Palace where it regularly featured on the menu.

More recently, variations of Eton Mess began to appear with the strawberries replaced with raspberries, cherries, blackberries or an assortment of summer fruits.

Chelsea buns can be spotted in the windows of many London bakeries and are instantly recognisable as they are coiled round buns, glistening with sugar glaze and sprinkled with  sugar on the top.

The Chelsea bun was first made in the 18th century by the ‘Chelsea Bun House’ situated in the Chelsea district of West London. The bun is made from a yeast dough that contains butter and currants and is sweetened with demerara sugar. The dough is formed into a long piece like a rope which is coiled in a circle. The buns are baked in the oven and then brushed with a sugar glaze and sprinkled with sugar. Some Chelsea buns are also flavoured with cinnamon. The Chelsea Bun House did not close until 1839 and its famous customers included the British Royal family.

Enjoy a pint a pint

England is well known for its excellent beers and there are more than 120 breweries situated in the capital including a number of microbreweries producing craft beers and ‘real ales’. Many of the London pubs feature beers from the national breweries as well as some special locally brewed ones.

Gin is enjoying a renaissance in recent years and is once again a really popular drink. Gin was created in London and the first large distillery was Gordon’s which opened in 1769. The Tanqueray distillery opened in 1830 and Beefeater followed in 1863. All three made and exported London dry gin – gin that has been distilled twice. Gin is a clear alcoholic drink that is made from grains of barley and flavoured with juniper berries. Gin and tonic, served with ice and a slice of lemon is the classic way to enjoy gin – but a measure of gin with bitter lemon is equally popular.

Pimms is the perfect summer drink

Originally Pimms was a gin-based liqueur that was created in the mid-19th century by James Pimm for his oyster bar in the city. He served the drink which was flavored with fruit and herbs in a small tankard. At first it was called ‘the house cup’ but later renamed to Pimm’s No 1. Cup. Over the years, five more ‘cups’  were created, but Pimm’s No 1 has remained the best seller. It has a low-alcohol content and is traditionally mixed into a long glass with lemonade and garnished with ice and fruit. The drink has become synonymous with the English summer and also the famous annual tennis tournament at Wimbledon. 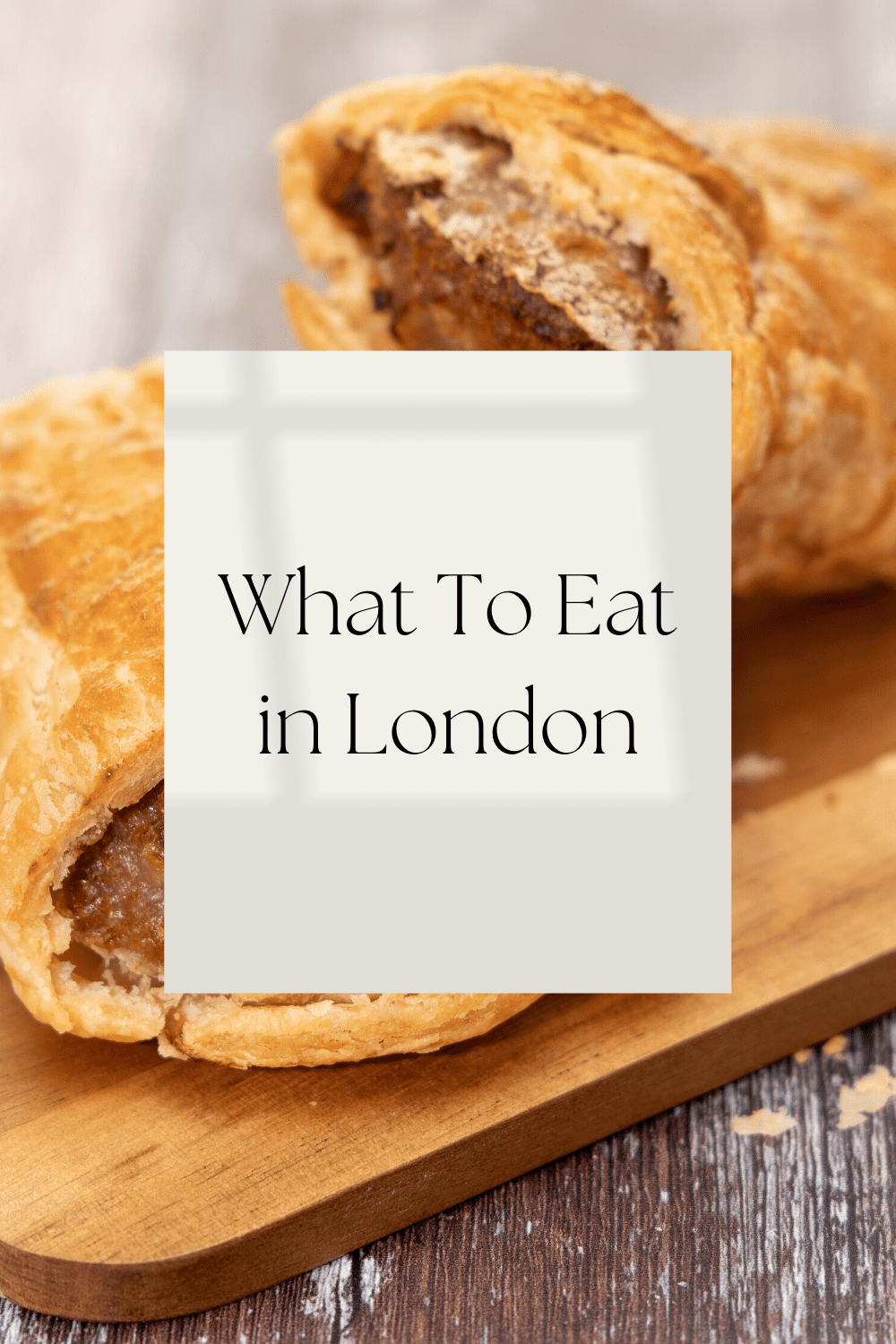